Today, our destination is Delhi the capital of India and the oldest cities of the world, is unlike any other city on the planet. 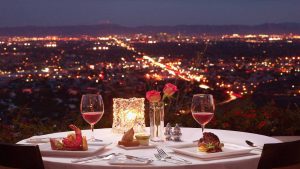 With the history that goes back many centuries and empires Delhi showcases rapidly modernising country. 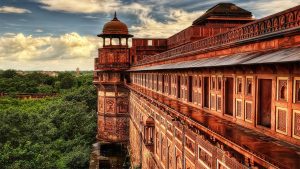 From the old haveli is and colourful Bazaar of all Delhi to the best features of a modern city such as metro system bustling markets and fabulous eating places. 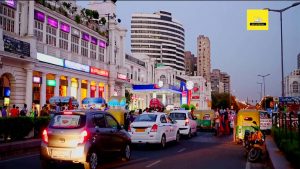 The past and the present make seamlessly together in Delhi. Centuries-old monument are a part of the city’s daily life. 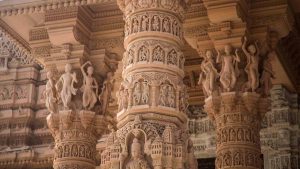 Historical sites including the world heritage side of Red fort, humayuns tomb, and kutub minar rest amongst several historical treasures in Delhi procession the presence of diverse culture, sprawling green, rich architecture and fame cuisine, Delhi becomes one of the undisputed highlights of the country. So amazing! 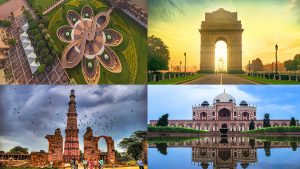 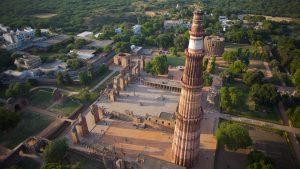 Qutub minar is a iconic monument is is it spell out the narrative of Delhi like no other. Built as a symbol of victory for Muslim invaders over the Hindu land. It serves as a victory tower when Muhammad ghori took over the Rajput king, Prithviraj Chauhan. 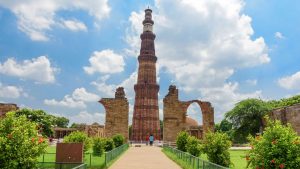 Qutab din aibak who went on to become the first ruler of mamluk dynasty begin the construction of qutub minar qutub minar is one of the highest minerals in India with the height of 73. 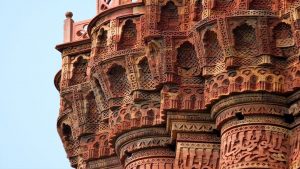 It is a UNESCO World Heritage site and the tallest brick minaret in the world. 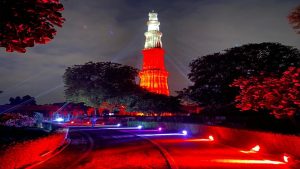 Tickets : the entry ticket for Indian visitor is 35 rupees and foreigner visitors is 550 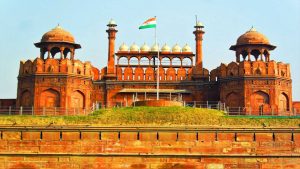 The Red Fort is a historic Fort in old Delhi in India. That serve as a main residence of the Mughal emperors. 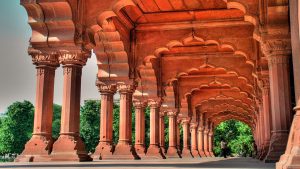 Emperor Shah Jahan commissioned construction of the Red Fort when he decided to shift his capital from Agra to Delhi.

The interesting fact is on 15th August 1947, the first prime minister of India, Jawahar Lal Nehru raise the national flag above the Lahori gate and announced to the nation that India was free from colonial rule. 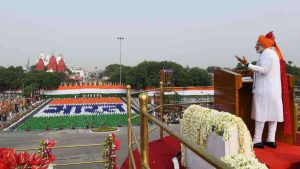 The prime minister host the Indian national flag at the forts main gate and delivers a nationally broadcast speech from their. 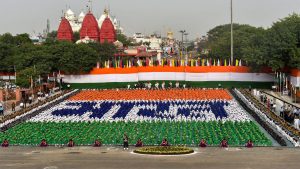 The fort built in 17 century and its a major tourist attraction the fort was designated a UNESCO World Heritage site in 2007. 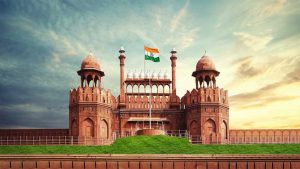 Did you know? Delhi’s famous Red Fort is known by that name because of the Red stone with which it built and it is one of the most magnificent places in the world. 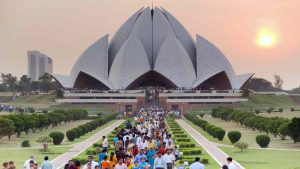 Lotus temple is an edifice dedicated to the Baha’i faith.

Magnificent structure of this building unfolds in the form of a stupendous white Petal and it’s one of the most visited establishment in the world actually! 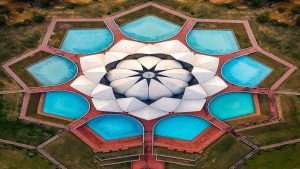 The baha’i house of worship is dedicated to the oneness of humanity and religion. It is also displays in symbol and action the unity of mankind. 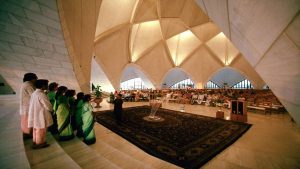 Lotus temple is one of the seven Bahai house of worship present around the world.

When you enter the complex you will see an enchanting entrance gate beautiful floral gardens and scintillating pools, lush green shrubs and a tranquillity or dance the atmosphere. 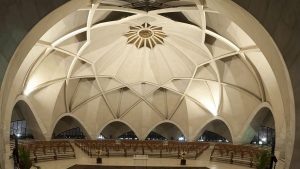 When you enter inside the mesmerizing architecture will soothe you into an introspective silence. You can read and chat religious text of any faith. 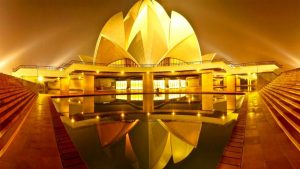 The Lotus temple is no doubt one of the most visit places in the capital. not just for its marvelous architecture but also to experience a new way of meditation in a complete different ambience. 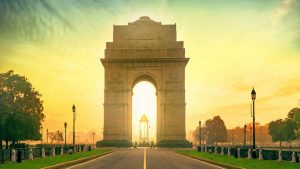 A stunning archway standing as a tribute to the brave soldiers who sacrificed their lives for the country. India gate is one of the landmarks of Delhi. 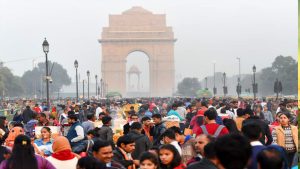 Built with sandtone this 42 meter high gate was the first of its kind in the national capital. 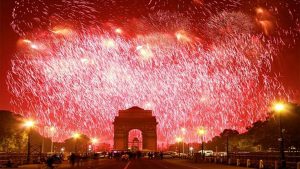 The best time to visit this monument is at night when it’s soft golden lights and glistened in the dark Star less sky. 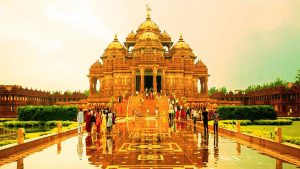 The Akshardham temple complex is a stunning piece of architecture. 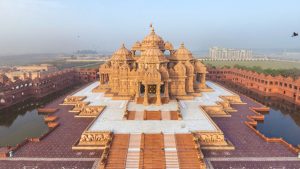 This large architecture sprawled over a vast area.

The complex looks like a splendid heavenly e-city viewed from above. 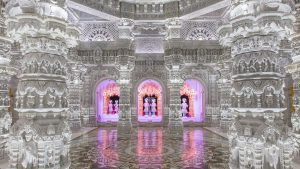 The temple constructed in pink sandstone and marble.

10 Best Places To Visit In Bangalore